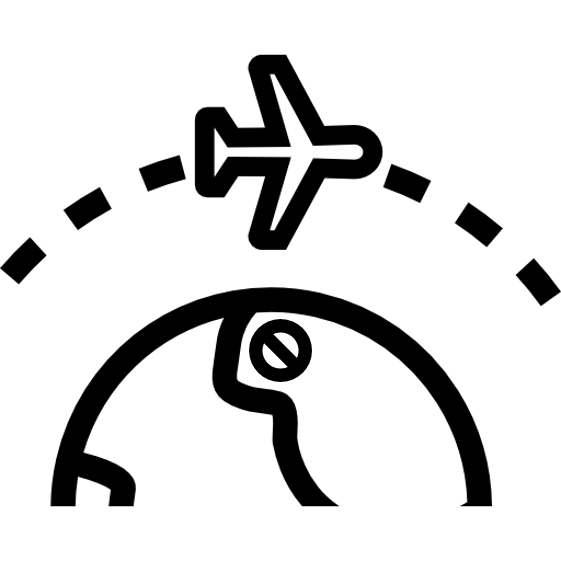 David is looking to book some travel over the world. There are $n$ countries that he can visit, and $m$ flights that are available. The $i$th flight goes from country $a_ i$ to country $b_ i$. It departs at time $s_ i$, and lands at time $e_ i$.

David is currently at the airport in country $1$, and the current time is $0$, and he would like to travel country $n$. He does not care about the total amount of time needed to travel, but he really hates waiting in the airport. If he waits $t$ seconds in an airport, he gains $t^2$ units of frustration. Help him find an itinerary that minimizes the sum of frustration.

A flight might have the same departure and arrival country.

Print, on a single line, the minimum sum of frustration.

In the first sample, it is optimal to take this sequence of flights:

Note that there is an itinerary that gets David to his destination faster. However, that itinerary has a higher total frustration.