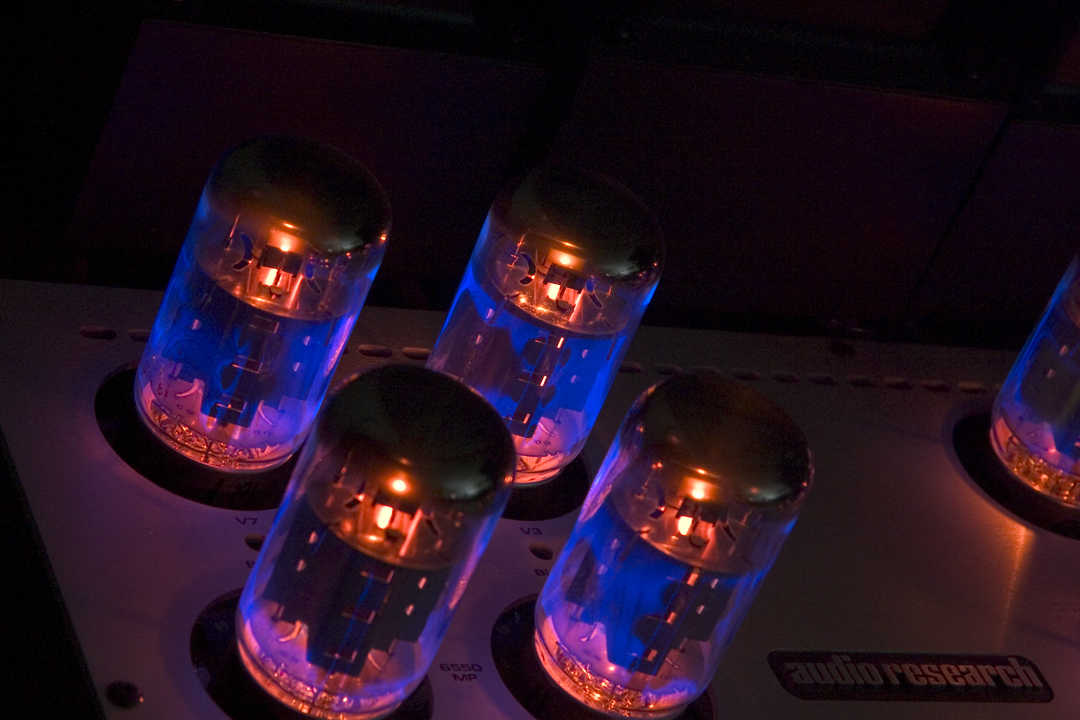 You have a bunch of audio amplifiers which you have been given by your uncle, who has too much stuff lying around. An amplifier takes an audio signal as input and produces the same signal frequencies as output, but with a possibly different volume level. It multiplies the input signal by some constant factor to produce its output. You want to string them together in sequence to produce a desired volume level for your speakers. Using each amplifier at most once, how close can you get, without going over your desired volume?

Assume that the output from your music player is at volume level $1$. For each test case with goal amplification $y$, give the closest output level you can achieve that is $\le y$ using a series of $0$ or more amplifiers.