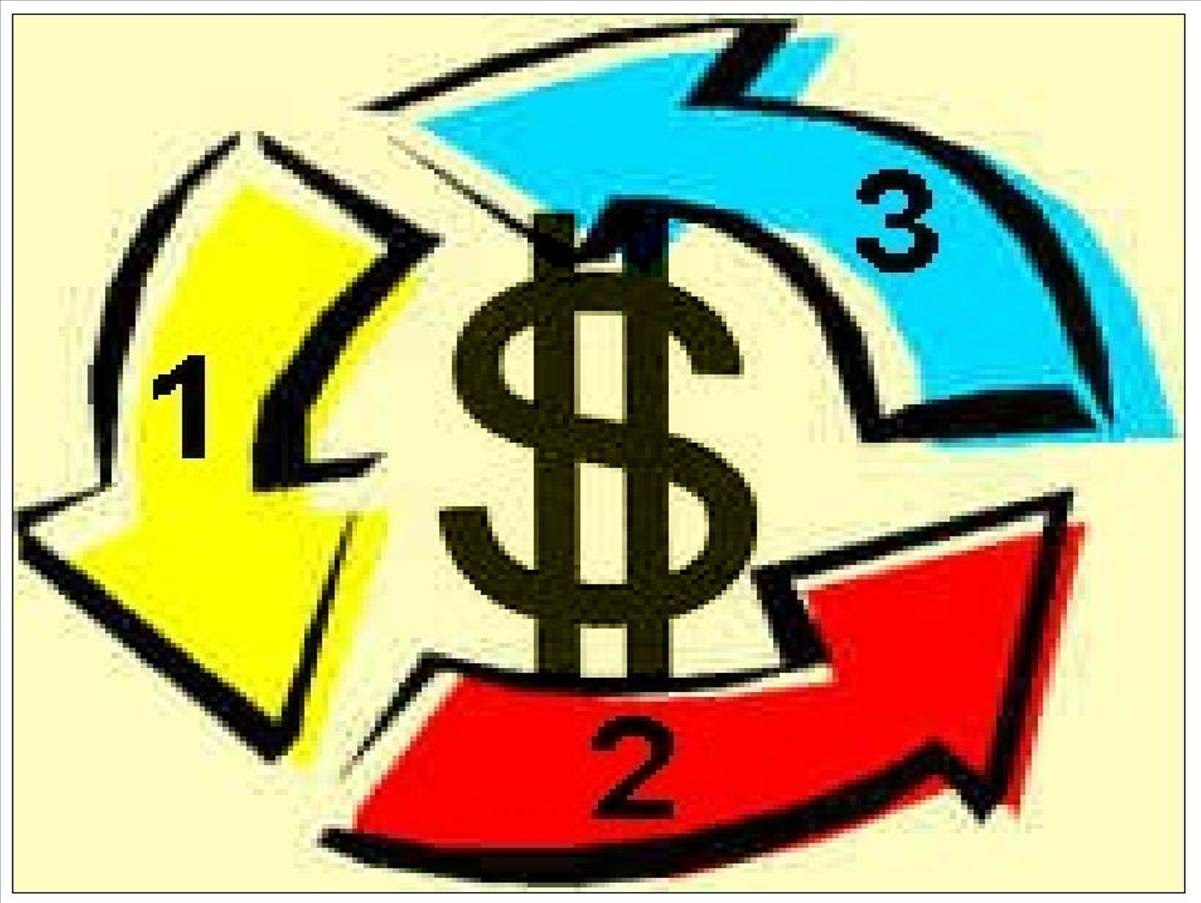 The three friends Alice, Bob, and Cynthia always seem to get in situations where there are debts to be cleared among themselves. Of course, this is the “price” of hanging out a lot: it only takes a few resturant visits, movies, and drink rounds to get an unsettled balance. So when they meet as usual every Friday afternoon they begin their evening by clearing last week’s debts. To satisfy their mathematically inclined minds they prefer clearing their debts using as little money transaction as possible, i.e. by exchanging as few bank notes and coins as necessary. To their surprise, this can sometimes by harder than it sounds. Suppose that Alice owes Bob $10$ crowns and this is the three friends’ only uncleared debt, and Alice has a $50$ crown note but nothing smaller, Bob has three $10$ crown coins and ten $1$ crown coins, and Cynthia has three $20$ crown notes. The best way to clear the debt is for Alice to give her $50$ crown note to Cynthia, Cynthia to give two $20$ crown notes to Alice and one to Bob, and Bob to give one $10$ crown coin to Cynthia, involving a total of only five notes/coins changing owners. Compare this to the straight-forward solution of Alice giving her $50$ crown note to Bob and getting Bob’s three $10$ crown notes and all his $1$ crown coins for a total of fourteen notes/coins being exchanged!

For each test case there should be one line of output containing the minimum number of bank notes and coins needed to settle the balance. If it is not possible at all, output the string “impossible”.